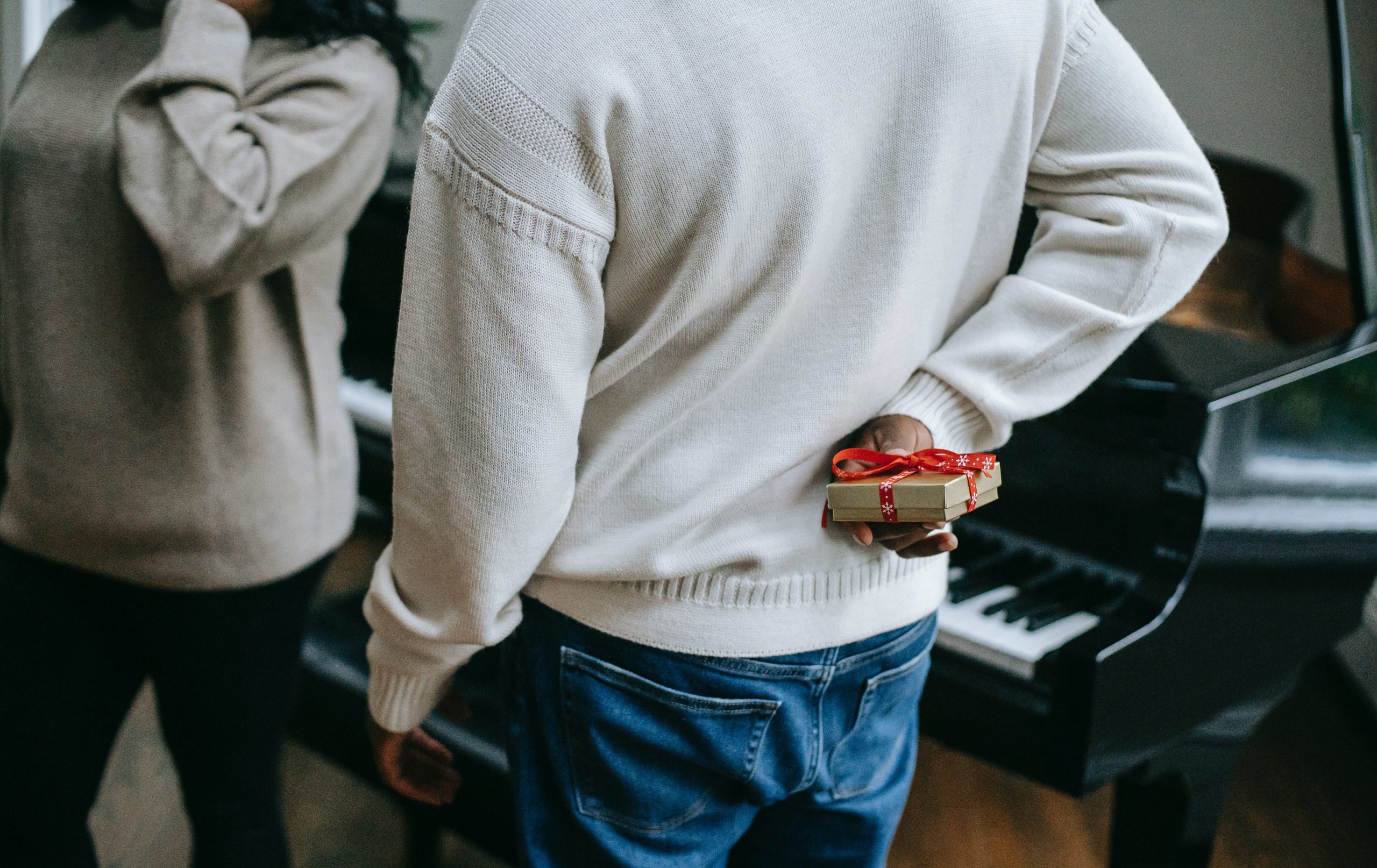 The Christmas tree, lights, plum cakes and warm, fuzzy socks are the indication that Christmas is just around the corner. Every year on the 25th, Christmas is celebrated to bring families together and preps begin for the most beautiful time of the year where bells ring and voices of happiness fill the year.  However, what is Christmas without its traditions? One such popular tradition is ‘Secret Santa’ where people anonymously gift each other, as an act of love and rejoice. Here are a list of inspiring Santa Stories we have put together for you! 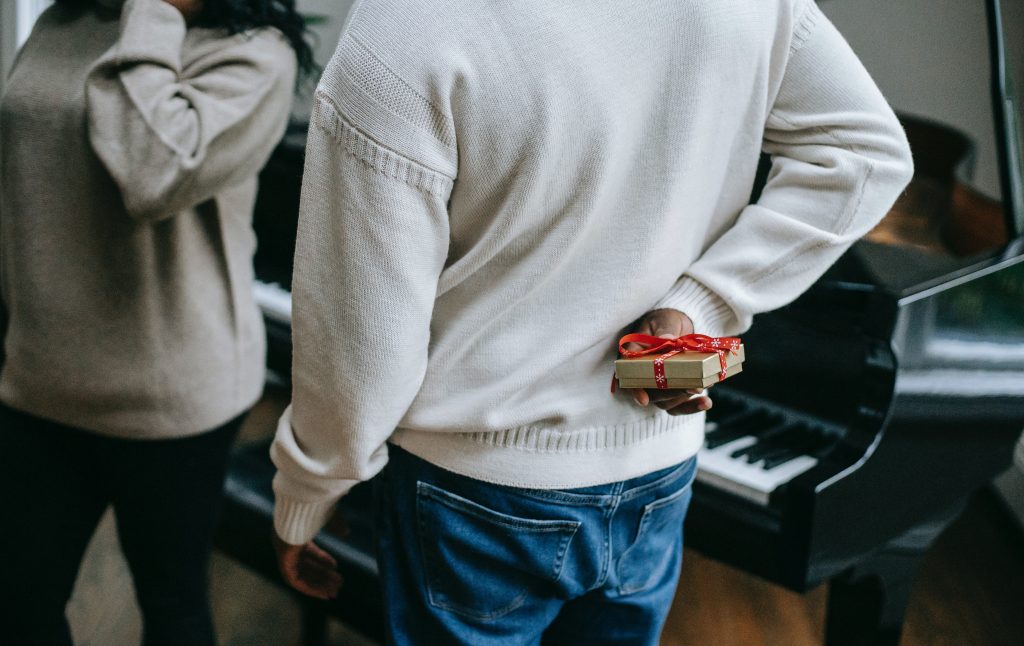 A man who helped 145 people in a remote village to become self-reliant.

The man was inspired by a story of a secret santa. He was not sure what happened to this person, but he wanted to help people in his village become self-reliant. So he decided to use his own money and buy all their needs through an NGO.

The villagers were very grateful for getting these supplies and they thanked the man many times over.

The Christmas present of education…

As you go about your day, do you ever wonder what kind of person would be willing to do all this for us? Santas are people who give up their Christmas traditions and become secret Santas. They deliver presents on Christmas Eve, usually in disguise to avoid being caught by their children or relatives. Some parents don’t want to be seen as crazy by their own children when they tell them that Santa Claus isn’t real but they still love helping others feel good about themselves at the holidays.

This is about a man who hated Christmas, but loved to help others. He decided to become a secret Santa and he made sure that all his gifts were bought by people he didn’t know. He would give out the presents and then never receive any himself. Over time, this man became more generous with his money and started giving it away anonymously instead of keeping it all for himself. Eventually he quit his job as an architect and opened up an orphanage where children live with their families again! 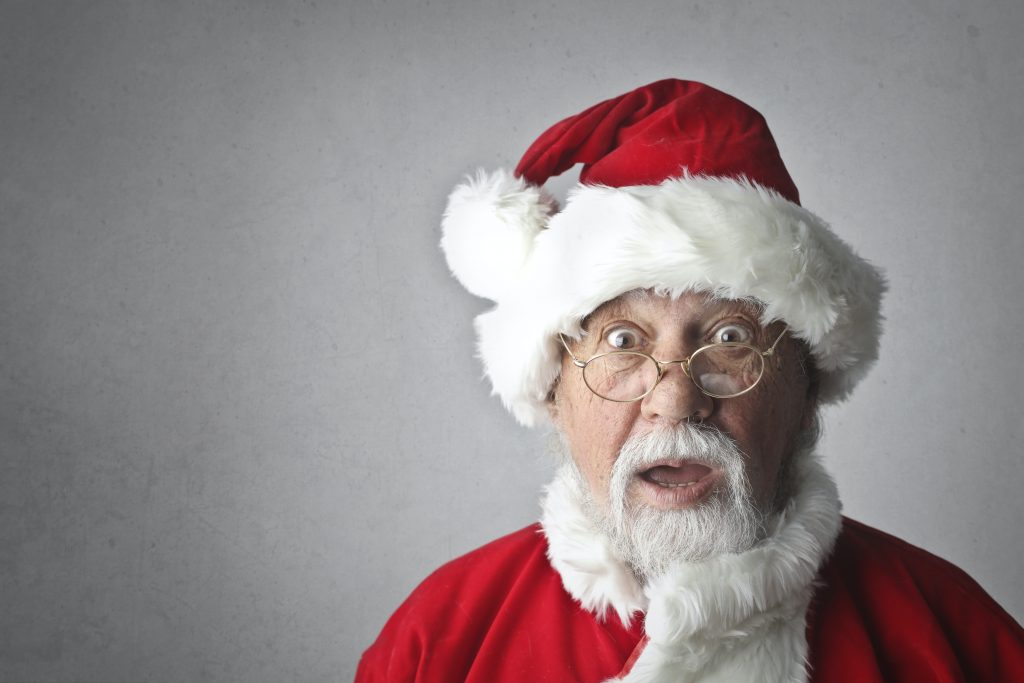 These beautiful stories will inspire you to become a secret santa yourself!

These beautiful stories will inspire you to become a secret Santa yourself!

You can help someone else.

There’s a lot of bad in the world, but there is also good. It’s easy to get lost in all the chaos and negativity and forget that people are out there doing good things too. And maybe you don’t have time to volunteer at a local soup kitchen or donate money to charity. But one thing you can do is be kind—to strangers, loved ones, even yourself!

You can be a secret santa and make someone’s day. The act of giving is good for the soul, so it’s important to be generous with your time, money and love.

The holiday season is one of the best times for giving, and what better way than to give back to the people who have helped you? Whether it’s a simple act like buying groceries or doing some volunteer work, there are many ways that we can give back and make someone else feel special.